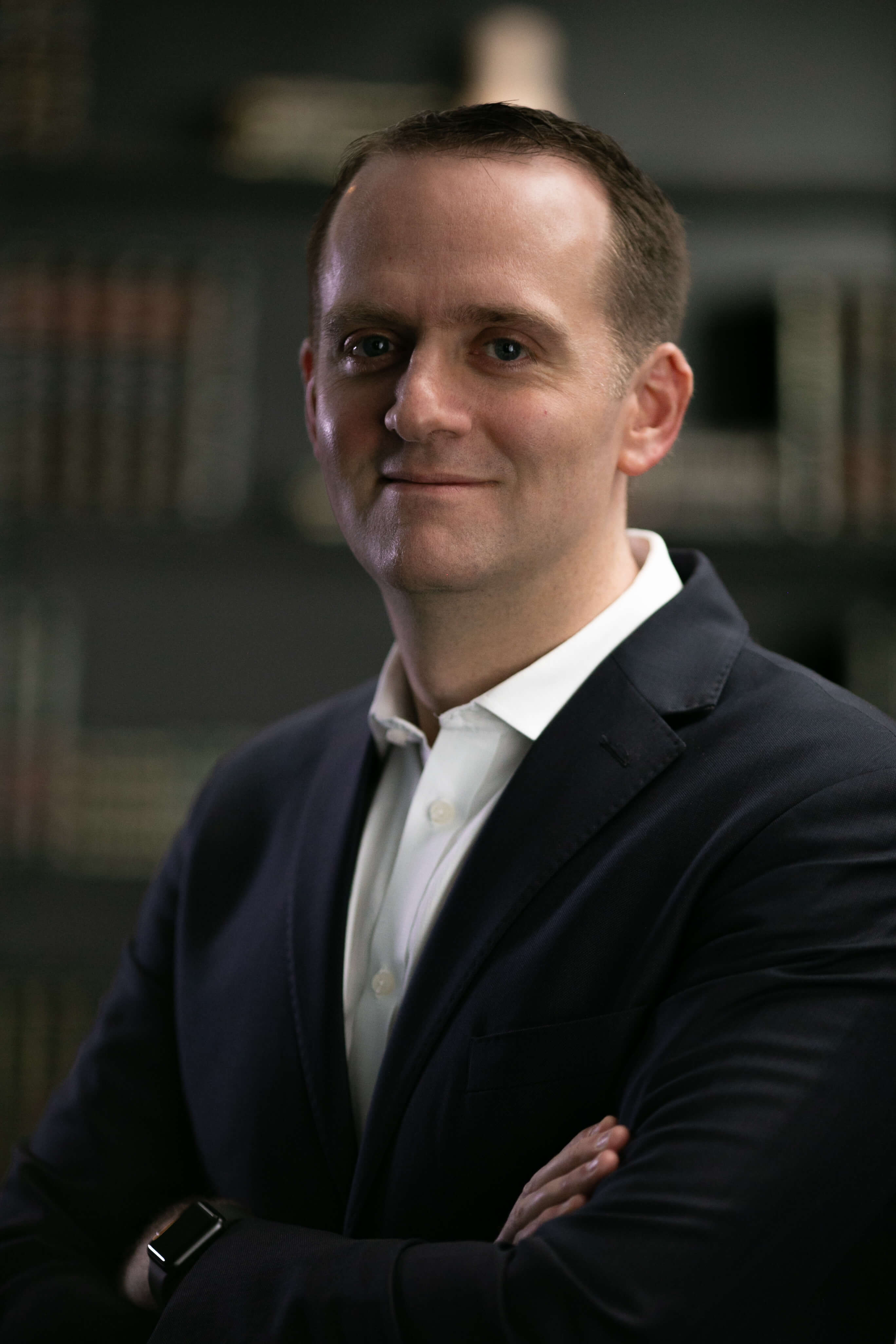 Samuel P.N. Cook graduated from West Point in 2000. He went on to become a U.S. Armored Cavalry Officer where he served as the Regimental Adjutant for Colonel H.R. McMaster in the Battle of Tal Afar in 2005-2006 that was cited by President Bush as a turning point in the war. With a front row seat to history, Sam was responsible for the media messaging and writing the history of this campaign.

In 2007, Sam returned to Iraq as the commander of Crazyhorse Troop, 1st Squadron, 3d Armored Cavalry Regiment where he was cited in the Washington Post and Tom Rick’s best-selling book on Iraq for his novel counterinsurgency strategy that combined tribal negotiations and police trained parole system for a mass surrender.

When he returned from Iraq in 2008, Sam went on to get a Masters in Russian and Ukrainian history at New York University’s Jordan Center for Slavic Studies. He then went on to teach history at West Point from 2010-2013.

Sam founded James Cook Media in 2013 after leaving the army. The company is a storytelling marketing agency that focuses on growing then brands of authors and experts around the world. Here he created the StoryMatters mini-course with over 100,000 subscribers as well as the StoryMatters Podcast.

in 2019, he founded SanityDesk, a full-stack software solution for experts and small service businesses to launch and manage their business online. SanityDesk is funded by Angel investors and is rapidly becoming an innovative solution for savvy marketing professionals who help small business owners grow their brand online.

In 2009, NY Times Best-Selling Author Tom Ricks launched his second book on the Iraq War. In his research for the book, he arrived at 3 stories that he found most interesting. One of those stories was Samuel P.N. Cook's story as the commander of Crazyhorse Troop, 3d Armored Cavalry Regiment. This story ran on the Washington Post series launching the book which went on to become a NY Times Best-Seller

In 2014, top marketing expert James Schramko, the founder of SuperFast Business asked Samuel P.N. Cook to speak on his stage in Sydney, Australia. James Schramko gave a personal endorsement of Sam's performance at his conference.

In October, 2016, Sage Business School founder Peter Sage asked Samuel P.N. Cook to deliver a talk on marketing in front of the audience of over 1,000 people who attended his business school in London and online from around the world. The highly successful conference was a result of the marketing efforts of the James Cook Media team. This talk was the beginning of the StoryMatters movement.

The StoryTelling in the Digital Age MasterClass

After the successful launch of the StoryMatters training programs, Samuel P.N. Cook became a sought-after speaker on marketing. He delivered a series of talks at Google's Innovation Campus in Warsaw, Poland. These talks inspired the local business community in Warsaw, Poland to think differently about marketing. This is a small highlight of the talks he gave in Poland.

In August of 2018, James Cook Media moved it's Headquarters to Kiev, Ukraine in preparation for the launch of the StoryTelling in the Digital Age MasterClass. It has quickly become the top selling marketing course online. It also includes a free trial to The StoryMatters Academy - a marketing strategy training academy that includes the StoryFunnel software that allows you to deliver your funnel in the software. The StoryMatters

This video is the ad we have used to build the StoryMatters Academy. If you want one like this, watch carefully and sign-up for our FREE MasterClass.

To watch the Original FREE MasterClass online simply sign up for the MasterClass by taking the Influencer SuperPower Test.

Book Samuel P.N. Cook to Speak or Consult with your Organisation